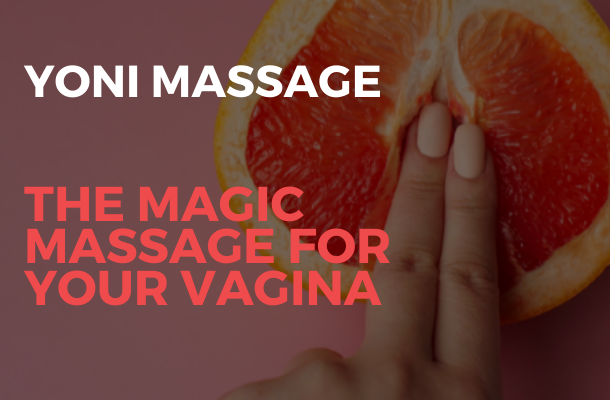 Many women still have difficulty reaching orgasm. There are several methods for unblocking, among them the Yoni massage, which means vagina in Sanskrit. Book your Yoni massage in Lisbon now!

What is Yoni Massage?

It’s nothing but the most wonderful thing in the world for women who can’t orgasm.

It is a type of massage done in more than 10 points in the vagina and pelvic area that relaxes and stimulates your vagina. Like the Lingam massage for honens, Yoni helps to have orgasms, or have more intense orgasms for those who have already reached normally.

It is a specific process, in which the maneuvers trigger and release a huge amount of energy and, at the same time, inhibit the containment reflex, allowing for great relaxation and surrender so that a new orgasmic experience occurs, in which pleasure is experienced with more sustain and intensity.

During a Total Ecstasy session, a woman can have from 01 to 30 orgasms in a session, this is a gain for women who can’t have or think they’ve already had an orgasm. With that the woman has the perception of how much she can have pleasure.

After this body worked, she manages to have orgasms with her partner. Massage will show the orgasmic power that we women possess.

Who is it suitable for?

All women. We have specific works with women who have suffered some type of sexual abuse, women with no orgasm, vaginismus, cure for sexual dysfunctions and blockages.

Who is not suitable?

Only pregnant women younger than 12 weeks. (in this case, Sensitive is applied), after this period with the doctor’s authorization we can continue at Yoni.

What are the benefits?

Tones the intravaginal and clitoris muscles. It offers multiple orgasms with the possibility of female ejaculation, cures from psychological trauma, improves self-esteem and the woman learns to know herself better intimately.

In the first video in Brazilian Portuguese (they are the best on youtube) you will see more from the middle to the end of the video how to make the moves.
He says he can repeat each move 10 times.

What is Shiatsu massage?