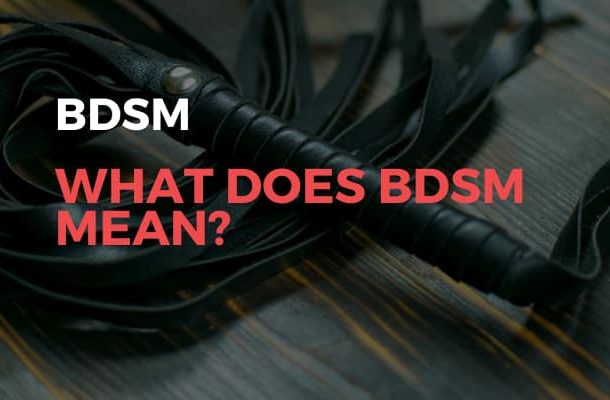 Discipline brings rules imposed on one of the partners during the relationship.

Domination, more common among couples, brings a member of the relationship determining how the sexual relationship will work without a reaction from the partner.

Sadism and sadomasochism bring pain in the partner or in the body as a sexual stimulant. There are many possibilities in the universe of sex and fantasies. Themes can help “open your mind” and yield creative ideas, exploring new experiences behind your walls.

See some of the most wanted fetishes:

To possibly explore some desire to be with the same sex, or other forms of pleasure, seek out this fetish to be forced to be penetrated, or perform oral sex on some male of his mistress. It is said forced but everything was previously arranged for the staging.

It is a dynamic in which the client seeks sex with a scenario… Uniforms, situations of boss/employee, Teacher/Student, and that the woman is authoritarian and commands the sexual situation where she feels a high degree of excitement in realizing the fetish.

It is the situation where a man takes pleasure in seeing his partner having sex with another man. It is very common in Swing Clubs, dating apps and for those looking for little sentimental interaction or bonds of friendship, with luxury escorts. 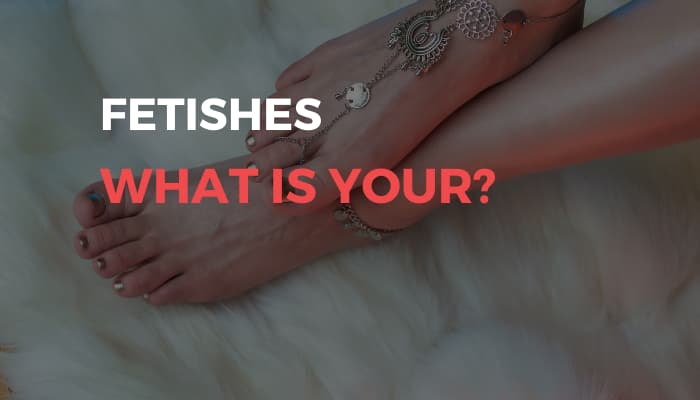